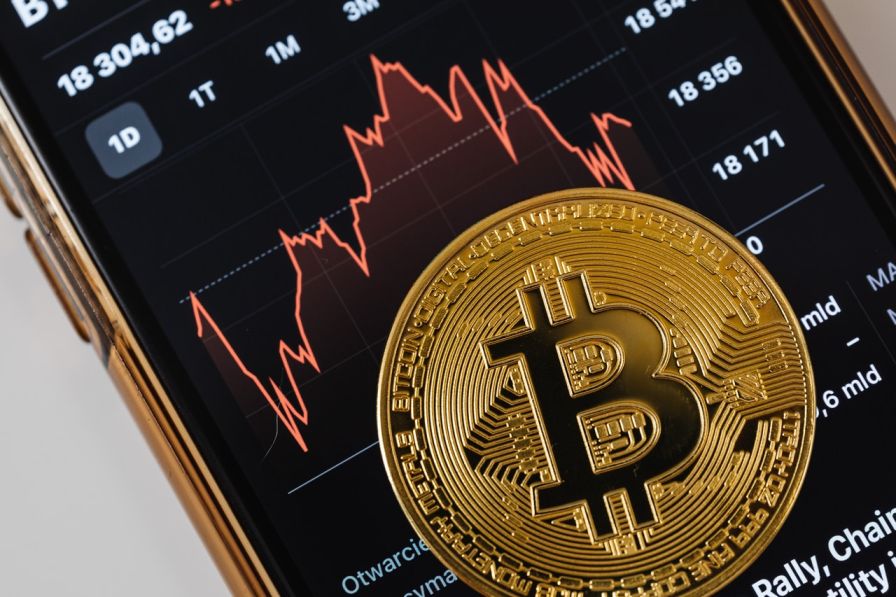 While it is unlikely that Bitcoin will replace traditional currency but the world is already thinking about it. The goal of blockchain is to allow digital information and make life super easy and secure. Blockchain had its first real-world application, bitcoin in January 2009.

The Bitcoin protocol is built on a blockchain.  Bitcoin needs a set of computers to store its blocks. In a research paper introducing the digital currency, Bitcoin’s pseudonymous creator, Satoshi Nakamoto, mentioned it as “a new electronic cash system that’s fully peer-to-peer.”

What is the BlockChain?

The blockchain is a type of database that records digital events among many different parties. It is a sequential spreadsheet of transactions, constantly updated on a global network of computers that serves as a distributed ledger. The ledger can be verified safely by legions of other computers across the network. It is a decentralized system which means that no one will be the owner of it.

In order to change how that system works a majority at least 51% of the decentralized network’s computing power would need to agree on said changes This ensures that whatever changes do occur are within the best interests of the bulk. There are no chances of mistakes in their transactions. if the transactions are rejected by one or more computer it will not affect the whole system.

How does blockchain technology works?

Here are the following steps which are involved in the working of this technology:

Perhaps no industry stands to benefit from integrating blockchain into its business operations more than banking and finance. There are many benefits of it as financial institutions only operate during business hours. That means if you try to deposit a check on Friday at 6 p.m., you will likely have to wait until Monday morning to see that money hit your account. Even if you do make your deposit during business hours then the transaction can still take one to two days to verify transactions.

Blockchain, on the other hand, never sleeps. With blockchain, banks even have the chance to exchange funds between institutions more quickly and securely. The Banks can operate 24/7 in 360 days. In the financial sector, blockchain technology presents a highly secure and tamper-resistant structure to verify almost any kind of transaction.

Blockchain technology could be used to maintain transparency in the voting system. Voting with this technology has the potential to eliminate fraud. Using blockchain in voting is impossible to tamper with. This system is immutable which means that it can’t change once done. So blockchain protocol would maintain transparency in the electoral process, reducing the personnel needed to conduct an election and providing officials with nearly instant results.

If anyone tampers the result he will be captured automatically. Thus Blockchain will maintain transparency.

A smart contract is a computer database that can be built into the blockchain to facilitate a contract agreement. Smart contracts operate under a set of instructions that users agree to. When those instructions are met, the terms of the agreement are automatically carried out. If anyone of them tries to cheat other the smart contract will not execute. It is a mutualistic contract.

Providers can utilize the blockchain to record the starting points of materials that they have bought. This would permit organizations to check the realness of their items, alongside such regular marks as “Natural,” “Local,” and “Reasonable Trade.” Walmart and De Beers are successfully using this technology in the supply chain.

Super Computers are very powerful which can extract information very fast. These are very expensive and no one can easily afford them. The blockchain project Golem has created a decentralized supercomputer. So, people can use their assets to work very fast. A supercomputer can process the data instantly therefore the accuracy of work increases.

Health care providers can use blockchain to securely store their patients’ medical records. When a medical record is generated and signed. It can be written into the blocks, which provides patients with the proof and confidence that the record cannot be manipulated. These personal health records could be encoded and stored on the blockchain with encryption. So, they are only accessible by certain individuals, thereby ensuring privacy.

Blockchain is the future of technology. It is a decentralized, transparent and secure way of transactions. Bitcoin is its real-world example. Now everywhere is the boom of bitcoin.

How to Write SEO optimized article?

What are Digital Products selling?[2021]